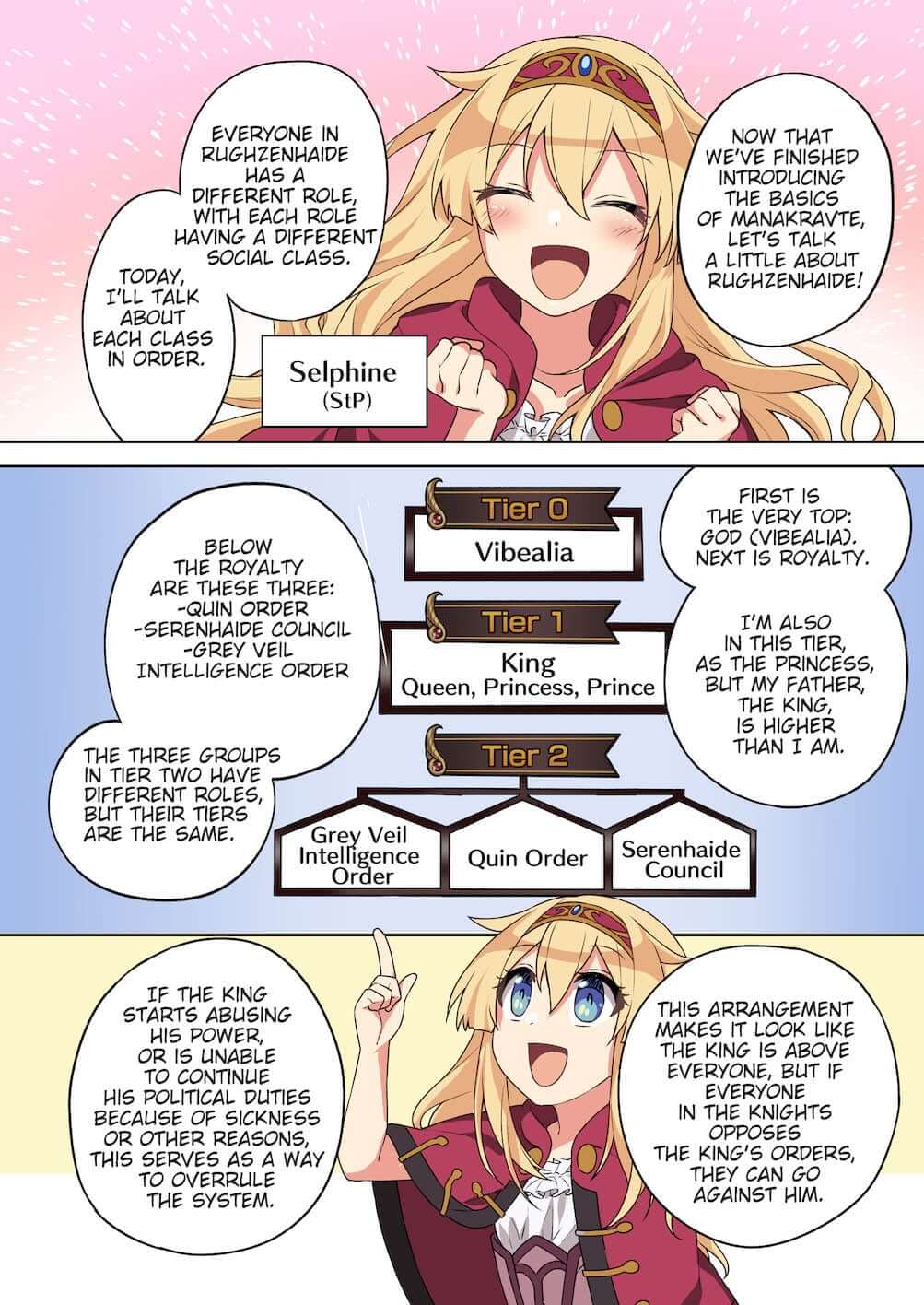 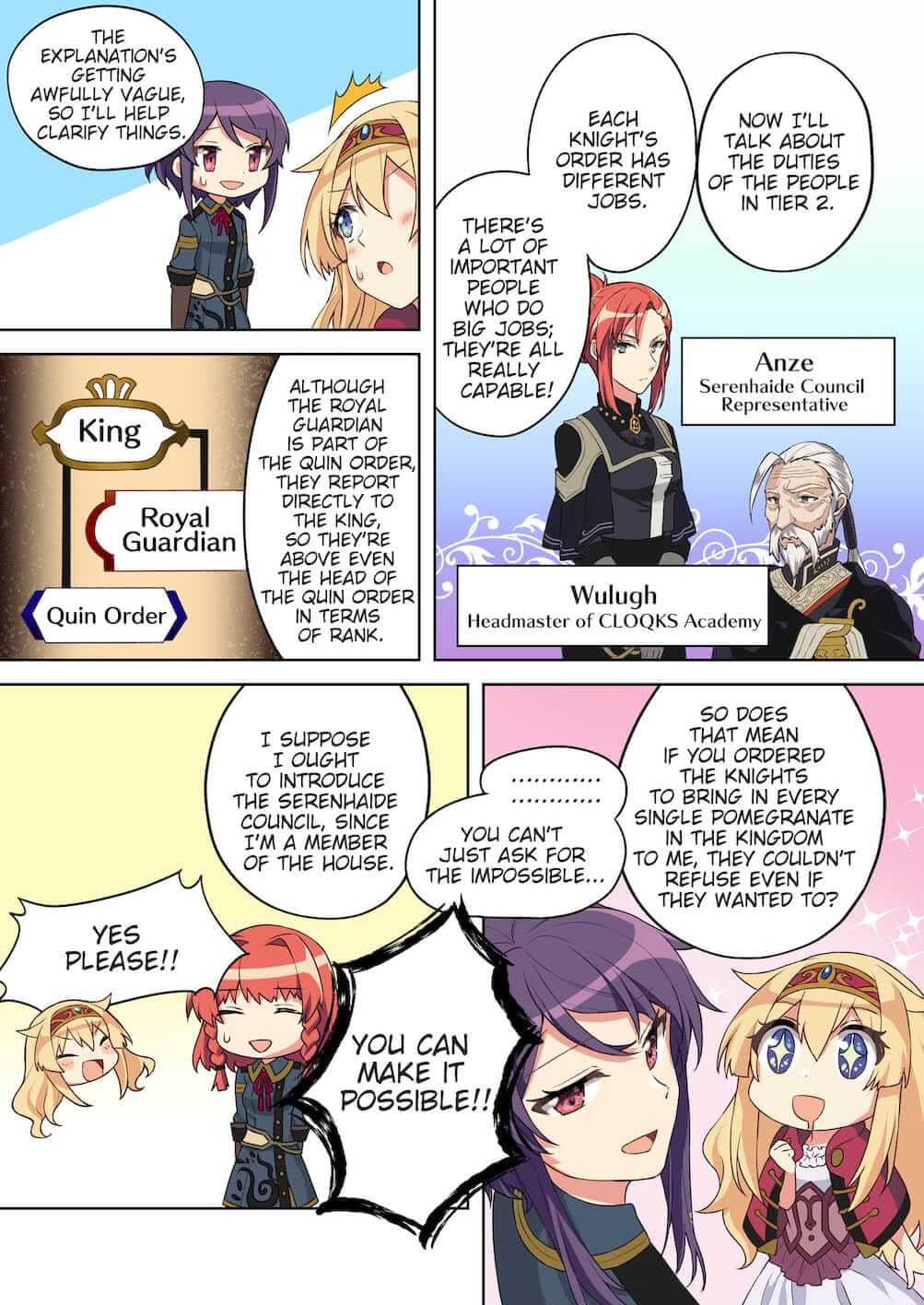 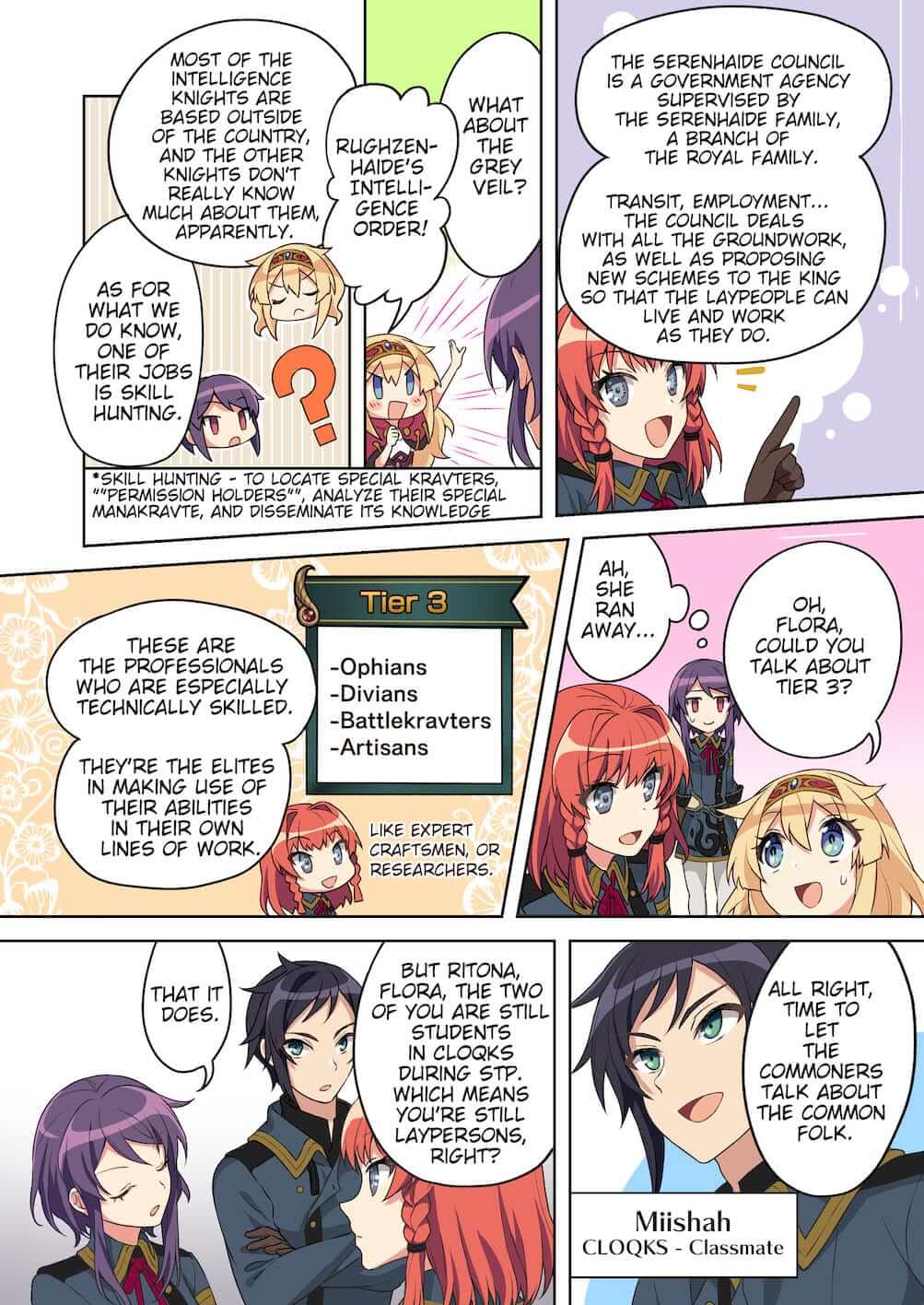 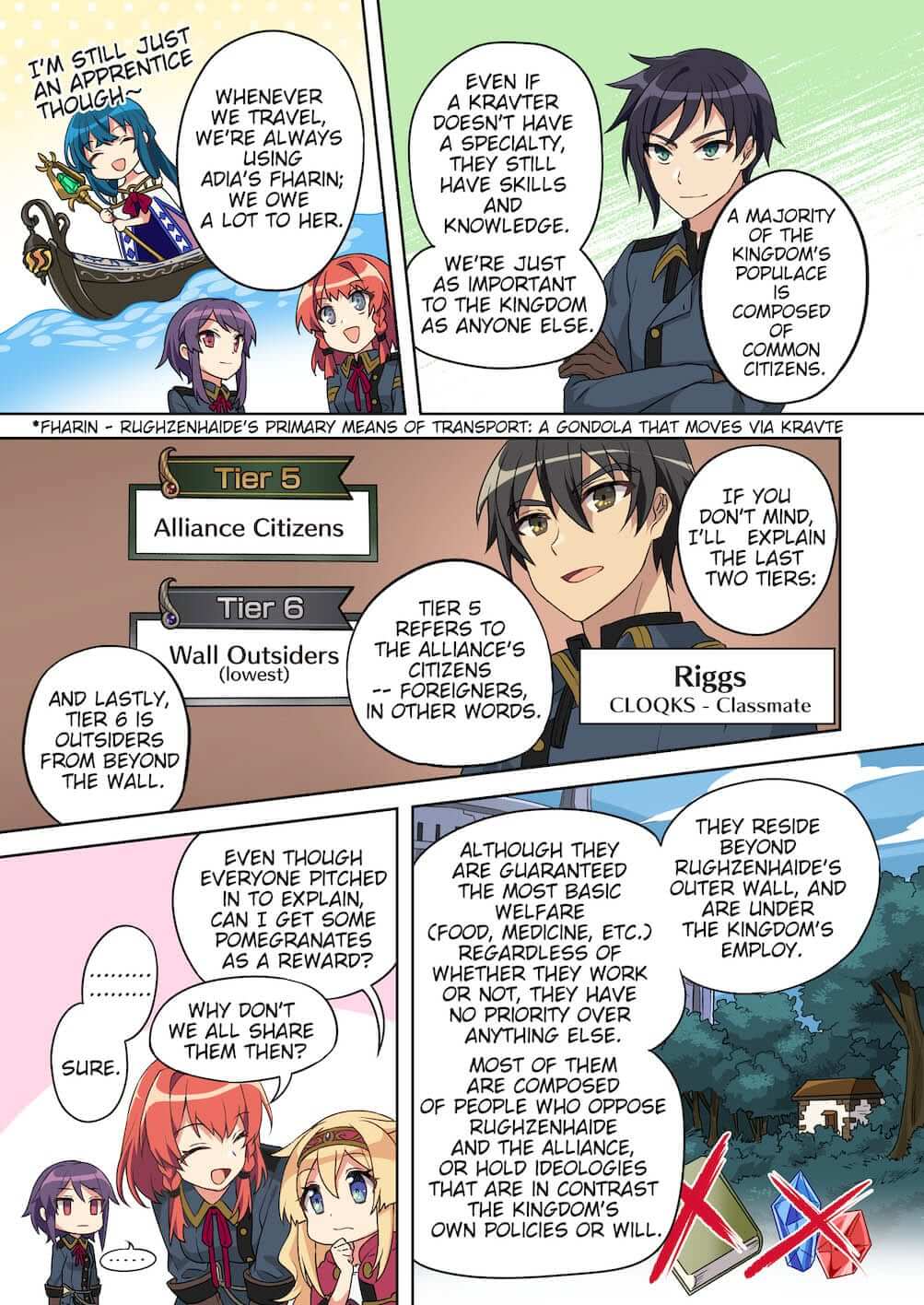 The overruling system to oppose the King's will has never once been used during the reign of the incumbent King, Vhalar.
Furthermore, because the royal guardian is directly under the King, some consider them only as an honorary member, and the guardian is not actually under the knights.

Those who join (work in) the Serenhaide Council may affix "Serenhaide" to their name.
-<Name> <Original surname> Serenhaide
-<Name> B* Serenhaide

*In cases where one wishes to hide their original surname, "Blankard" (B) is used in its place.
When marrying into the Serenhaide family, the parents of the side without a blood relation to the family will retain their surnames as middle names. However, children born between the two who are blood-related will inherit Serenhaide as their surnames.
If for some reason, the entire family of Rughzenhaide passes away, the member of the Serenhaide branch who has the strongest possibility of inheriting the Path-down from the "Shrine of Memory" will change their name to Rughzenhaide and ascend the throne.
The "Shrine of Memory" is the last safety net for a country's Path-down. All of the Path-down's memories are stored in a special sediment. This system allows for a member of the branch family to inherit the Path-down, if all members of the main family of the royalty pass away, or the Path-down cannot be directly performed due to some reason. However, there is only one chance to perform the transfer of memories. If it fails, then the complete end of the Path-down is announced.

There are no classes in between the elite manakravter professionals within tier 3.
Before, those who were in the military would be of a higher rank than others, but recently this is no longer as common.
This is primarily because the country has become much more peaceful; occupations that provide services and contributions to society are now in higher demand.

Rughzenhaide's common citizens are composed of both students, and those unable to work because of various disabilities.